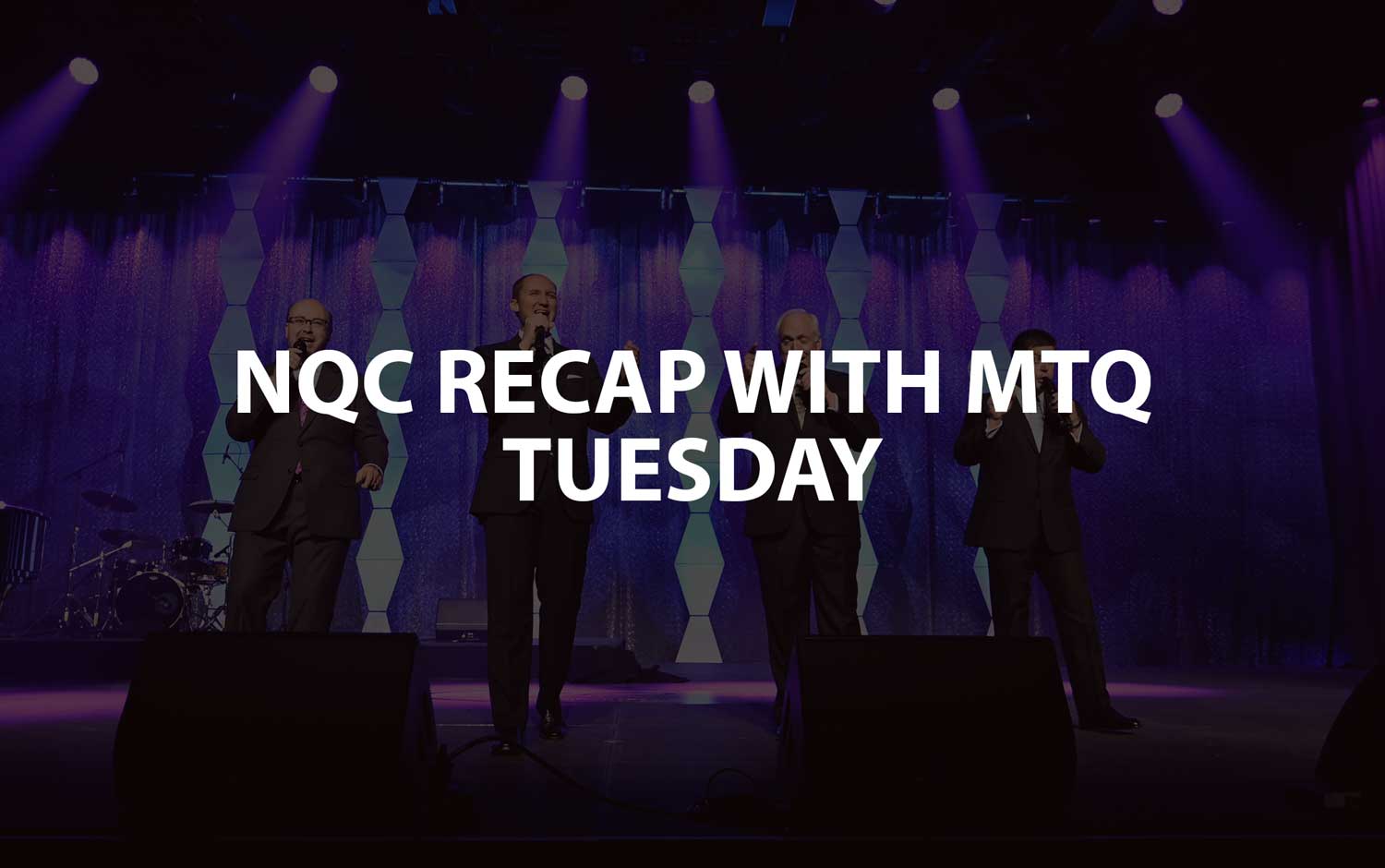 Tuesday at NQC began with the SGMA Hall of Fame Induction and Benefit Concert at the LeConte Center. This showcase is an honor for us to be a part of to celebrate those who have made such an impact on our music and industry. The Class of 2022 was made up of Arthur Rice, Kyla Rowland, Chris White and Rodney Griffin. All of these folks have had a great impact on our ministry and it was an honor to celebrate with them. 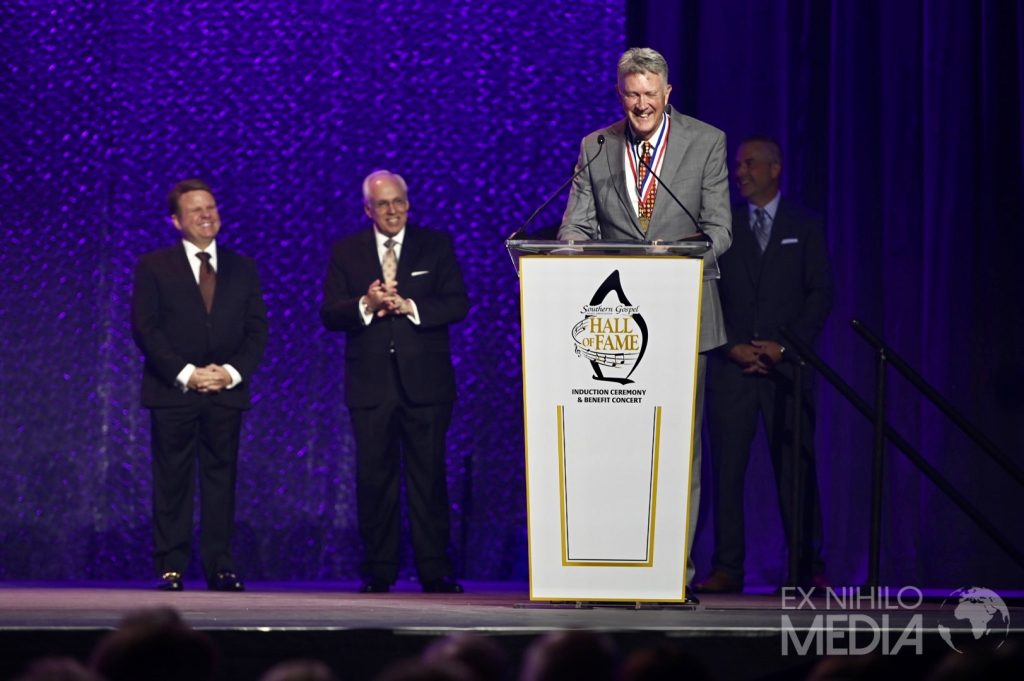 During the afternoon’s ceremony, Mark had the privilege of speaking for Arthur Rice’s induction, MTQ sang “Still Standing” during the concert program and Nick joined the Perry’s and many of their former members for “I Rest My Case At The Cross” during Kyla Rowland’s induction. Last but not least, we enjoyed watching our friend Rodney Griffin be inducted. Rodney has written countless songs for MTQ – our ministry wouldn’t be the same without writer’s like him and Kyla. A wonderful afternoon with a very deserving class of inductees who are close to our hearts! 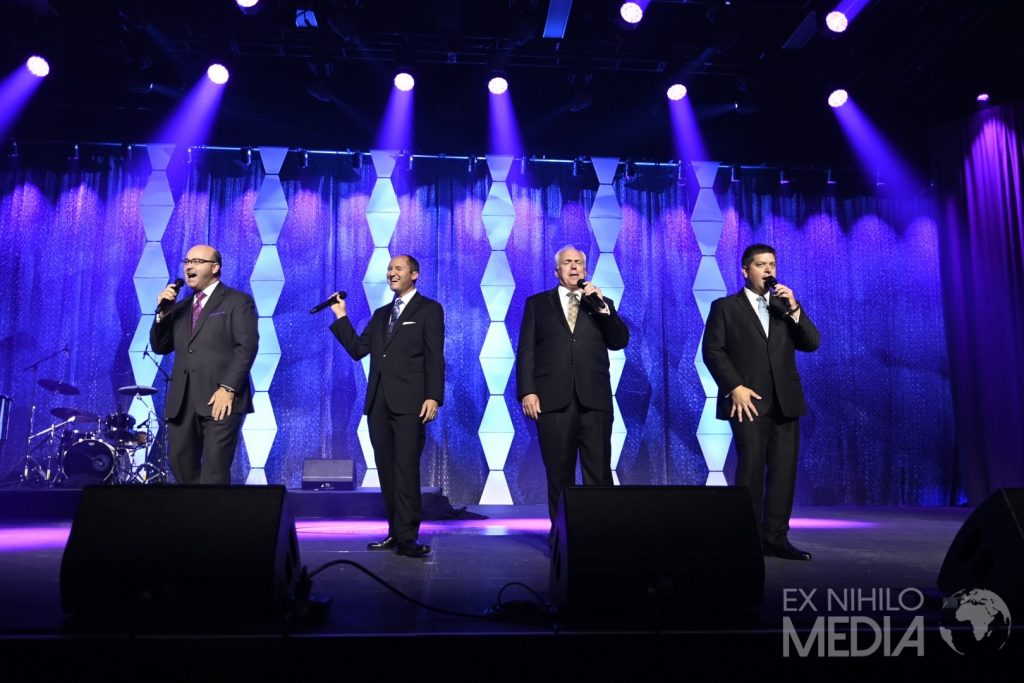 Our day ended with singing on Main Stage and enjoying time with you all at the booth. Thank you for coming by and spending a few moments with us in the evenings – we hope you enjoy it as much as we do! 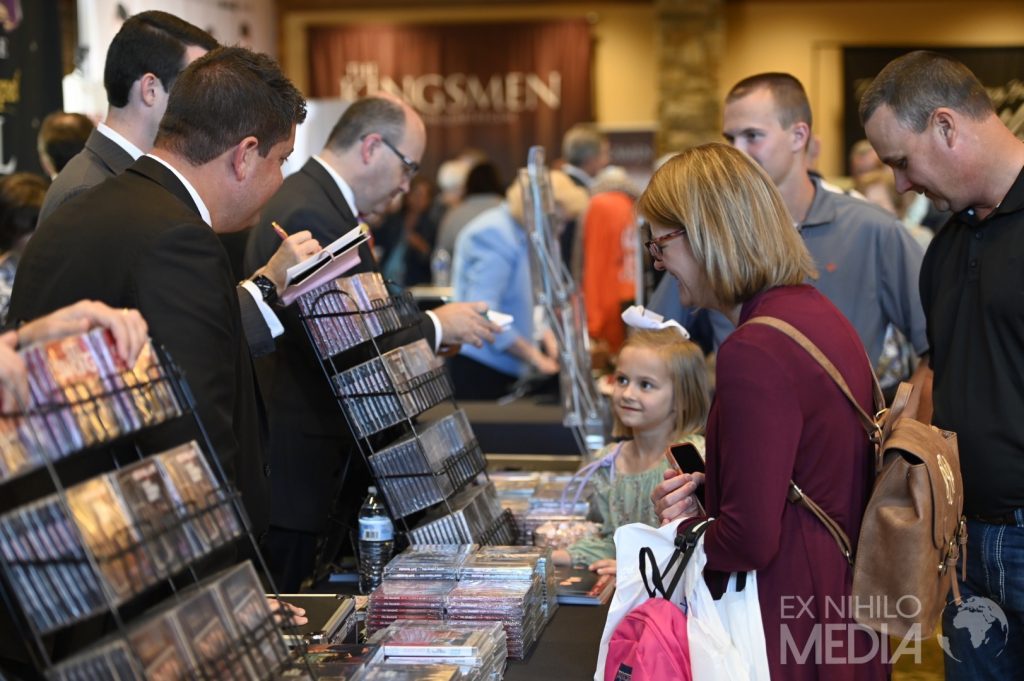 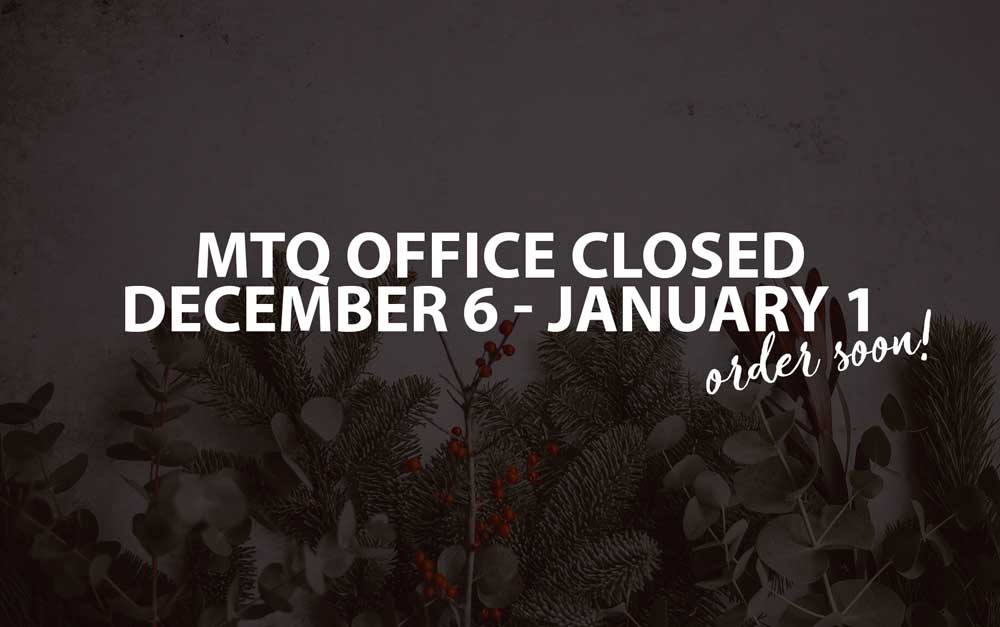 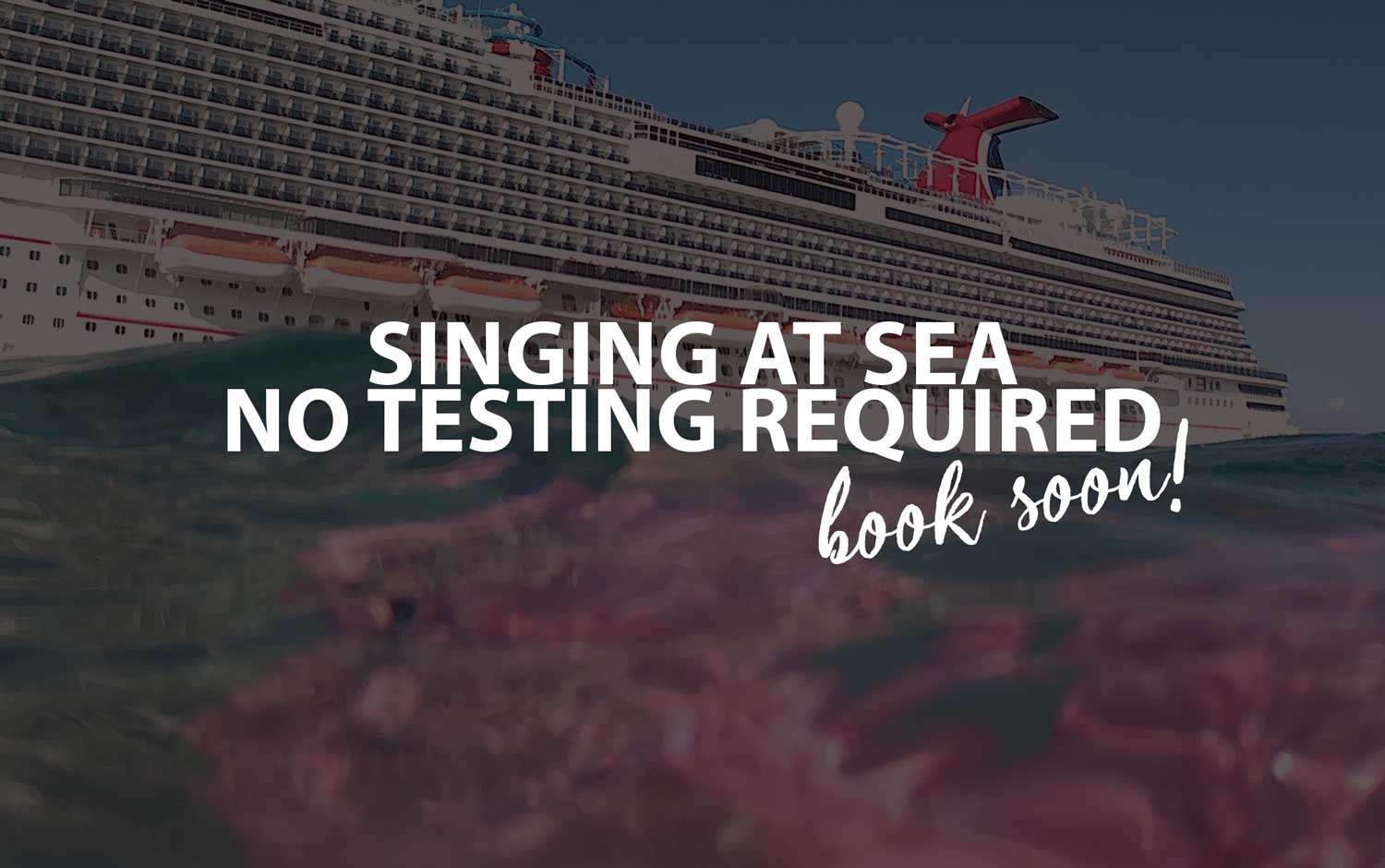 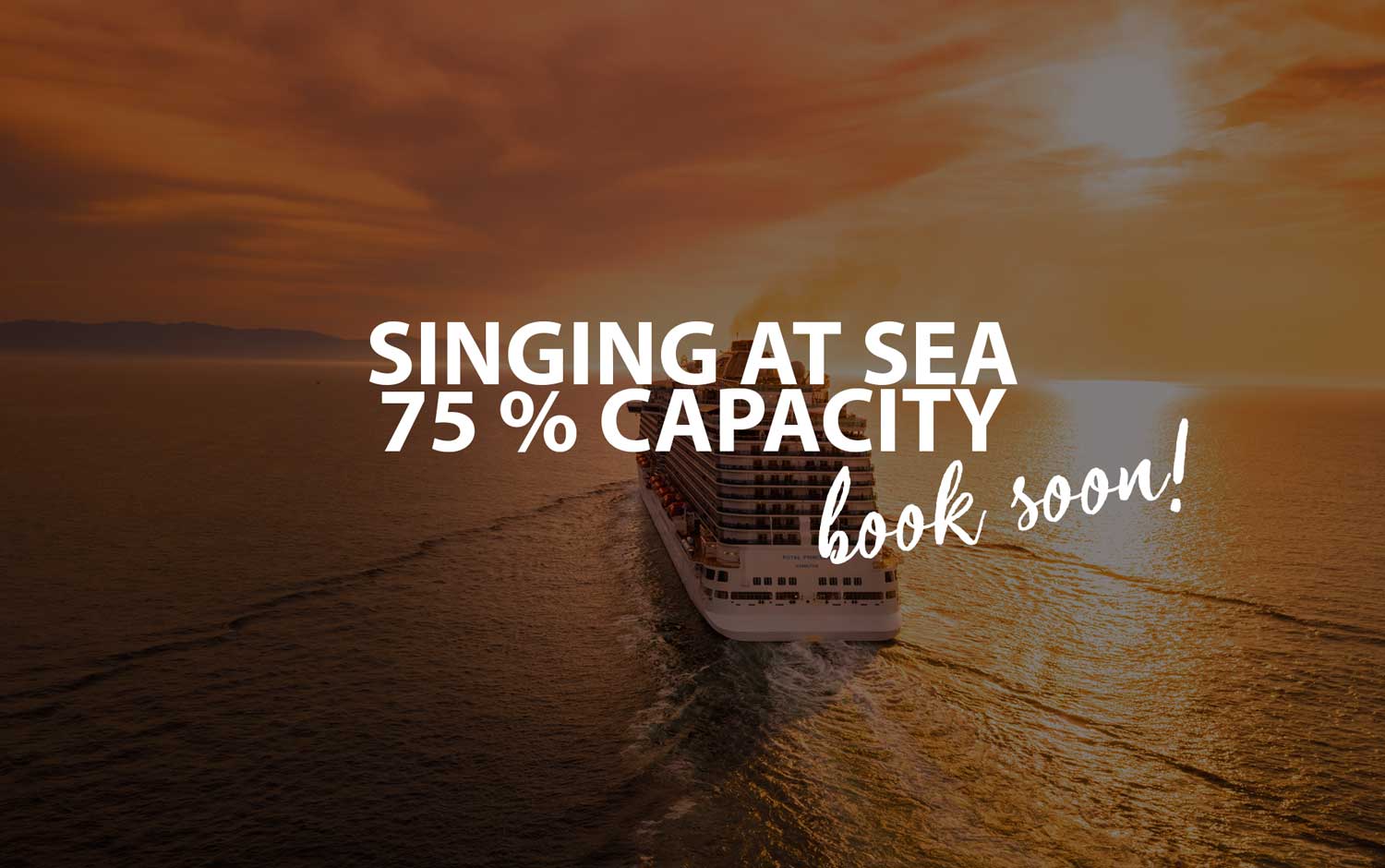 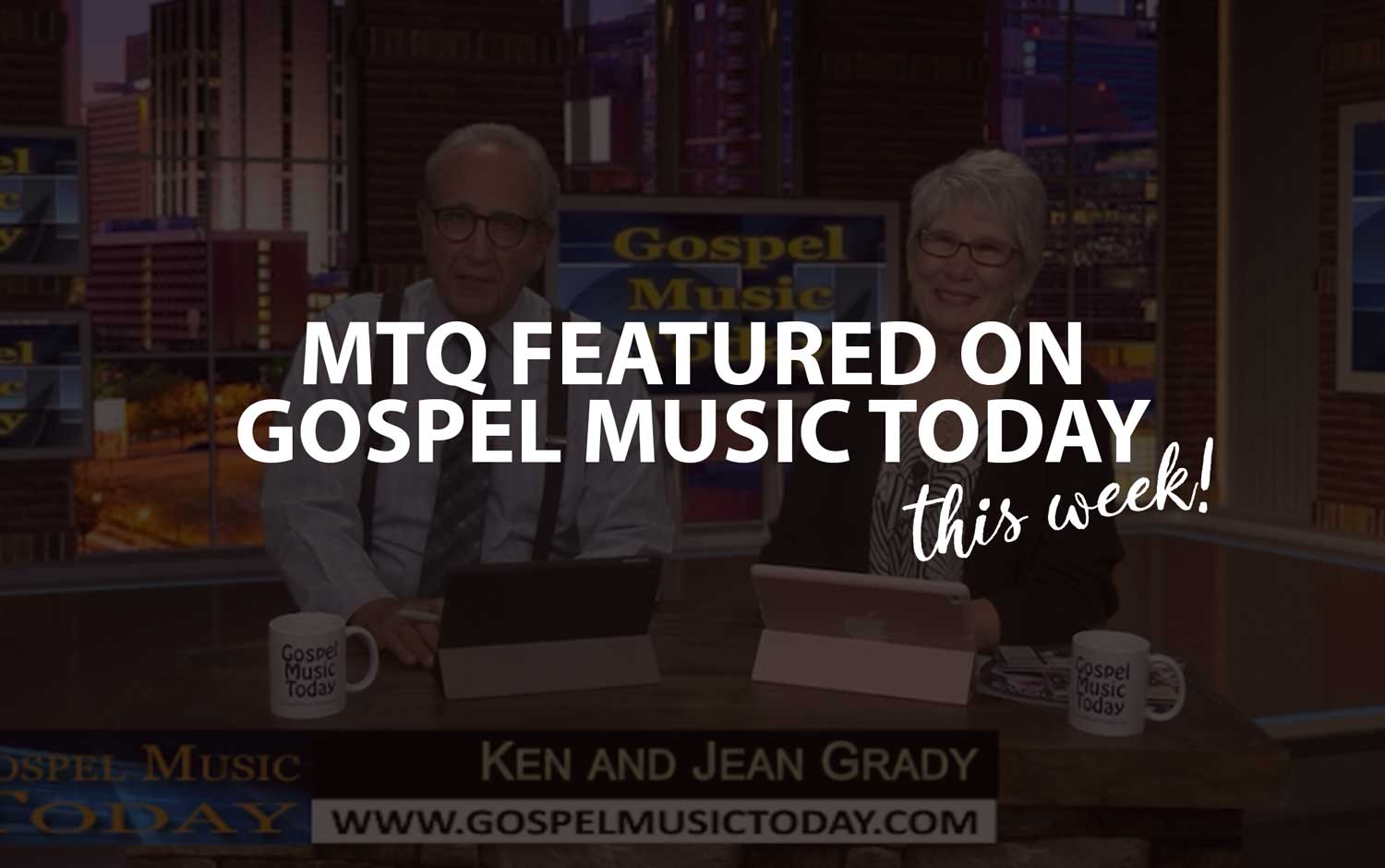