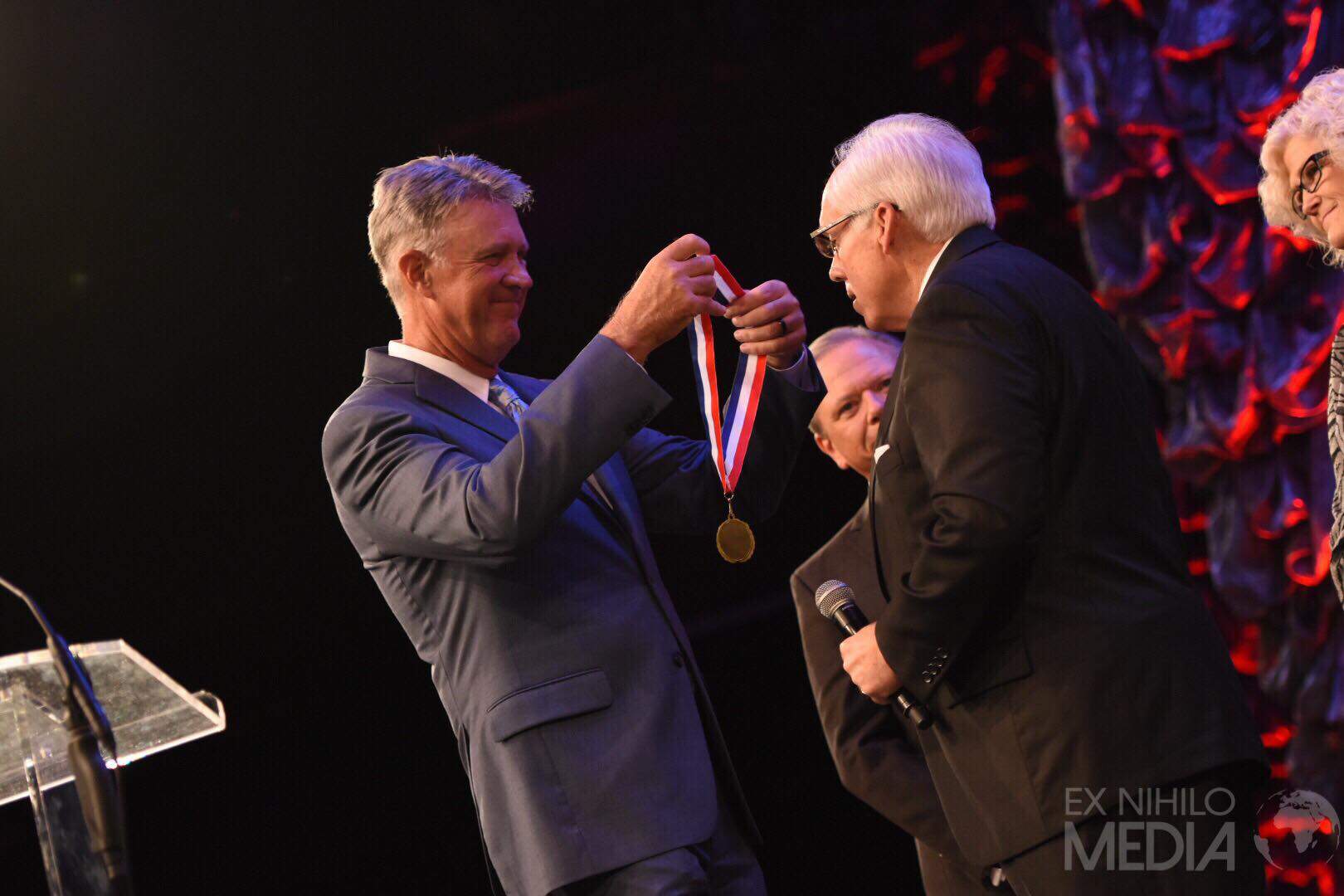 We just finished up a successful week at the National Quartet Convention in Pigeon Forge, Tennessee.  September 23rd – 29th, you could find MTQ and countless artists at the LeConte Center daily for chapel services, showcases and evening concerts on Main Stage.  The Mark Trammell Quartet was honored to be a part of several programs throughout the week! 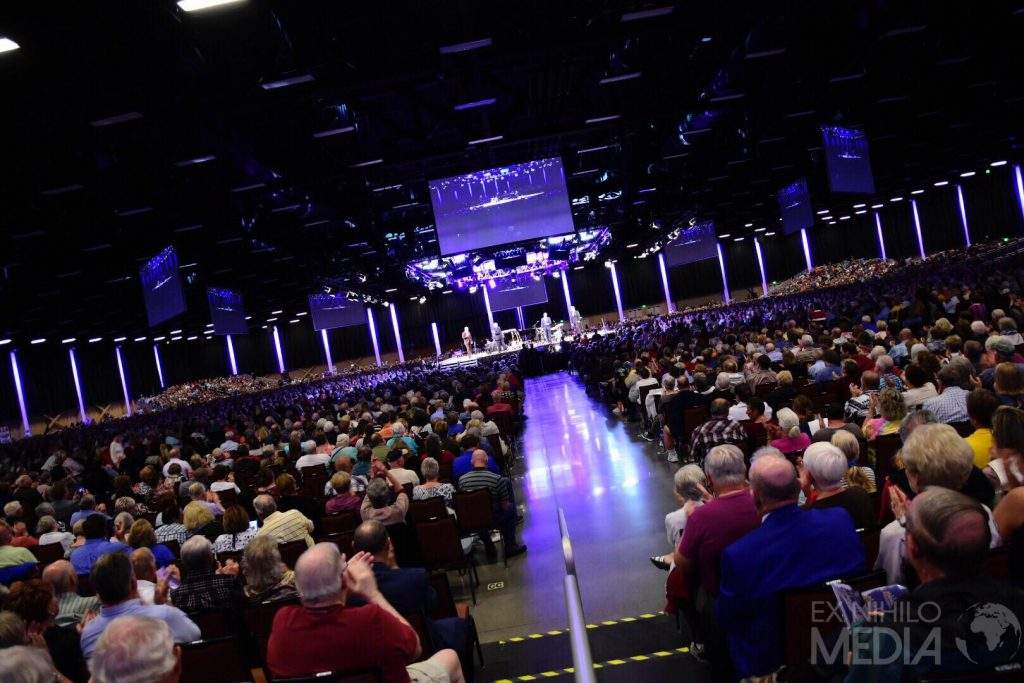 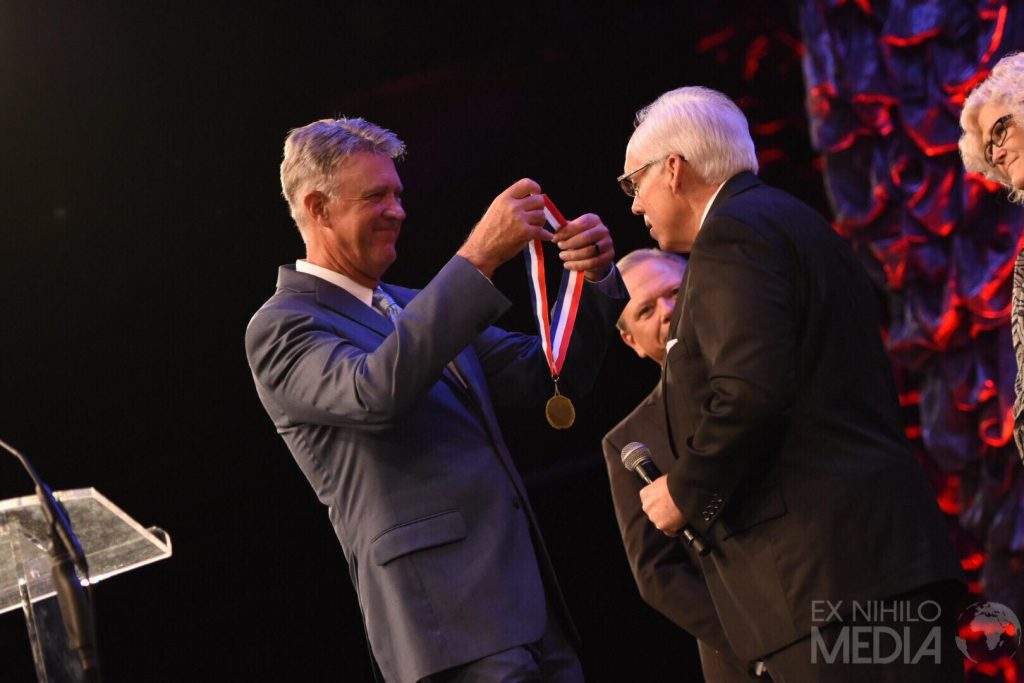 On Tuesday afternoon, the Southern Gospel Music Association honored four influential individuals by inducting them in the Southern Gospel Music Hall of Fame during a special program.  Among the inductees were Tracy Stuffle, Norman Wilson, Ann Downing and Mark Trammell. Nick Trammell and Gerald Wolfe spoke of the impact Mark has had during his 44 years in ministry. In response to this once in a lifetime achievement, Mark says, “I’m overwhelmed and thankful to God for this prestigious honor.” 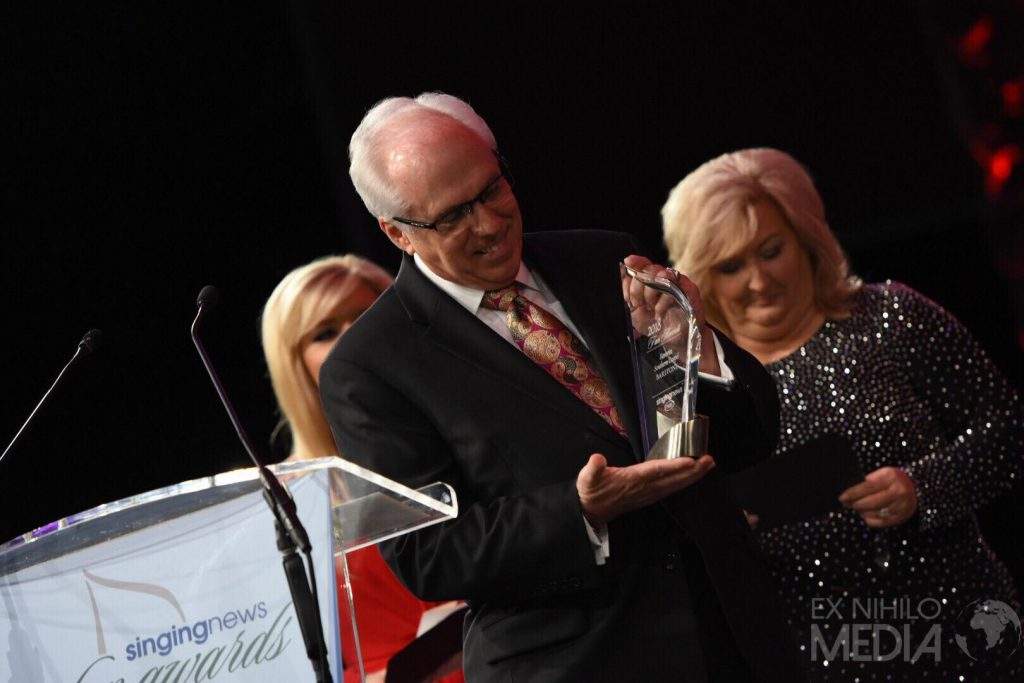 Wednesday afternoon, fans gathered in the LeConte Center to see the results of the votes cast throughout the year for the Singing News Fan Awards.  This year, the presenters were “father and son” and “mother and daughter.” As Mark and Nick reviewed their notes to go on stage for the segment of the program they would be presenting, Mark’s name was called as the recipient of the “Favorite Baritone of the Year” award. Mark says, “My heartfelt gratitude and love to all who voted. I love what I do, and am honored by your outpouring of kindness.”  This is the fourth consecutive year that Mark has been voted Favorite Baritone.

Though MTQ was honored to be a part of many activities during NQC week, the best was the ability to visit with folks like you at our booth.  So many of you came by and shared how much the week had been a blessing, what was going on in your life and just the enjoyment of fellowship among one another. As Mark said towards the end of NQC, “It has been a week that I will never forget.”  Thank all of you for making it so special! 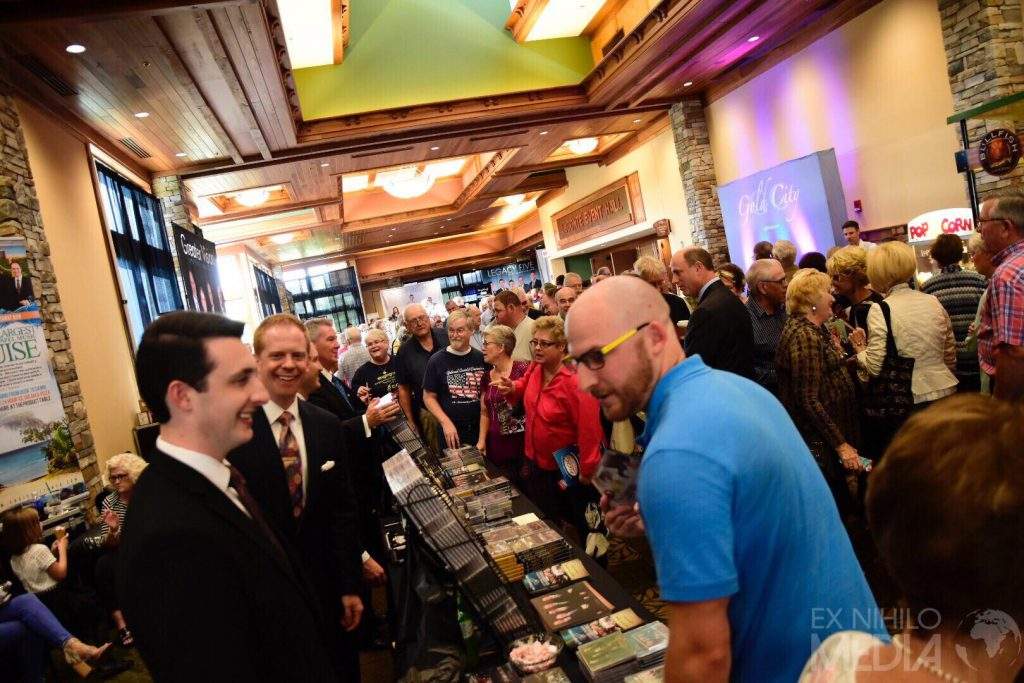 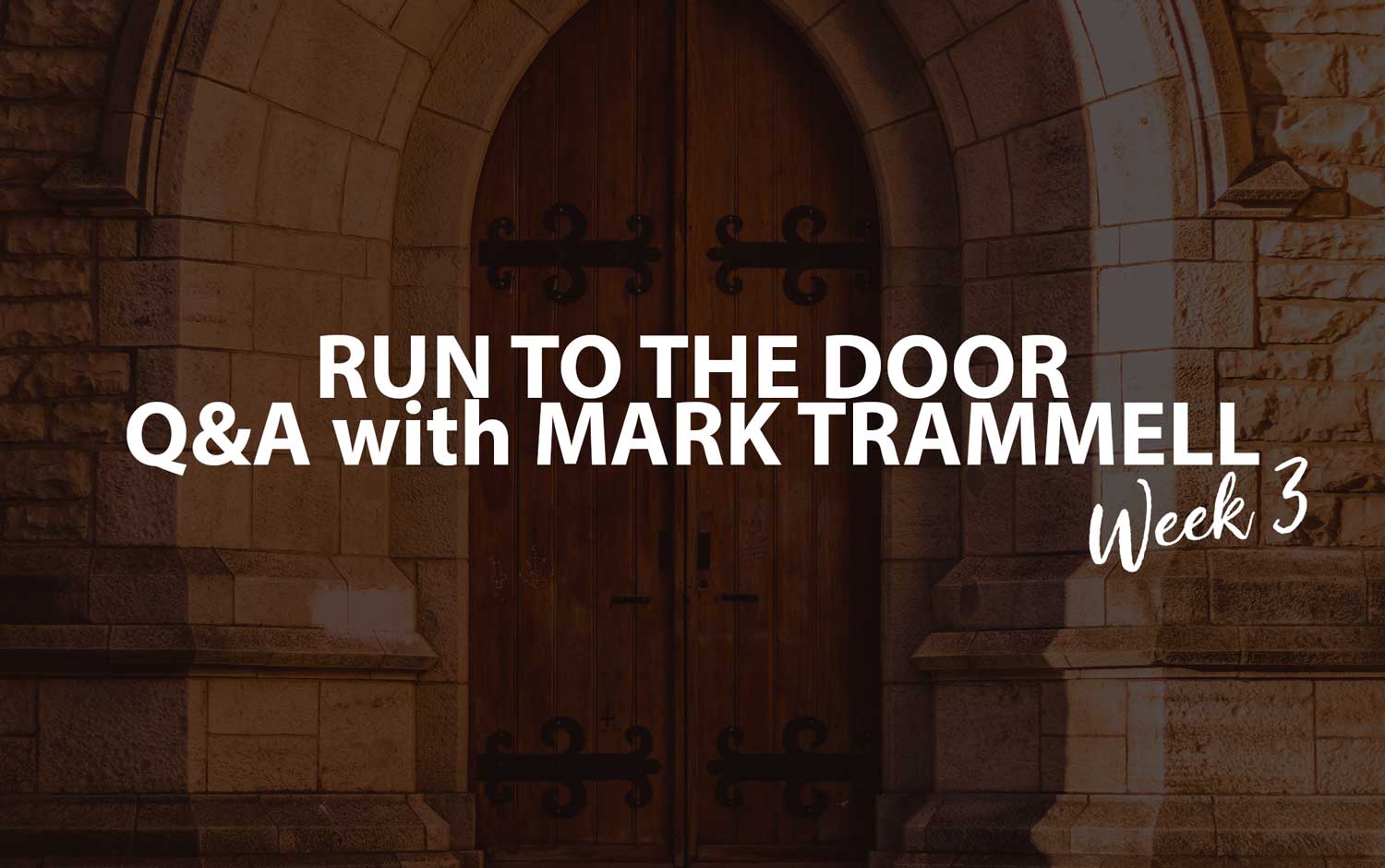 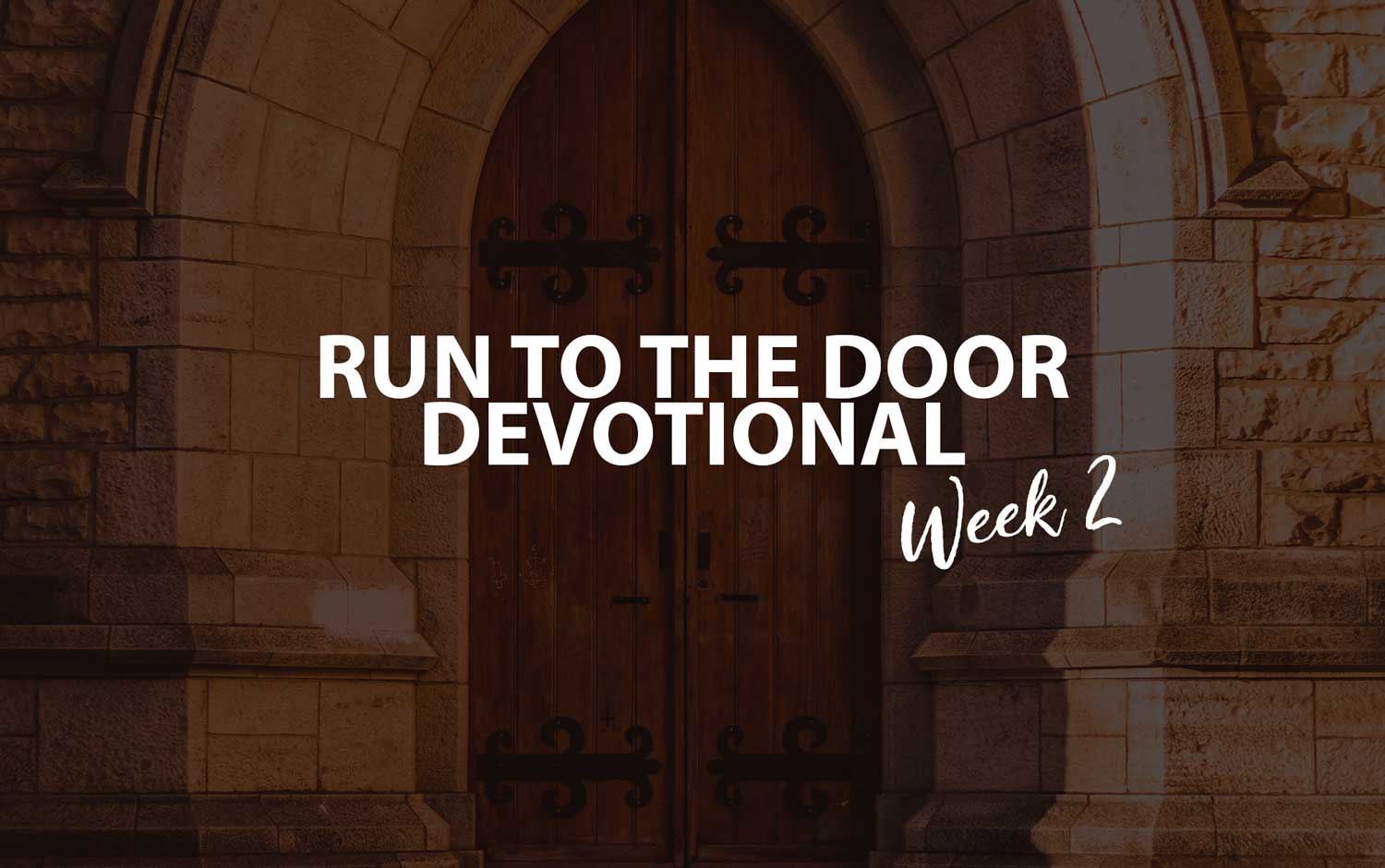 Run To The Door Devotional 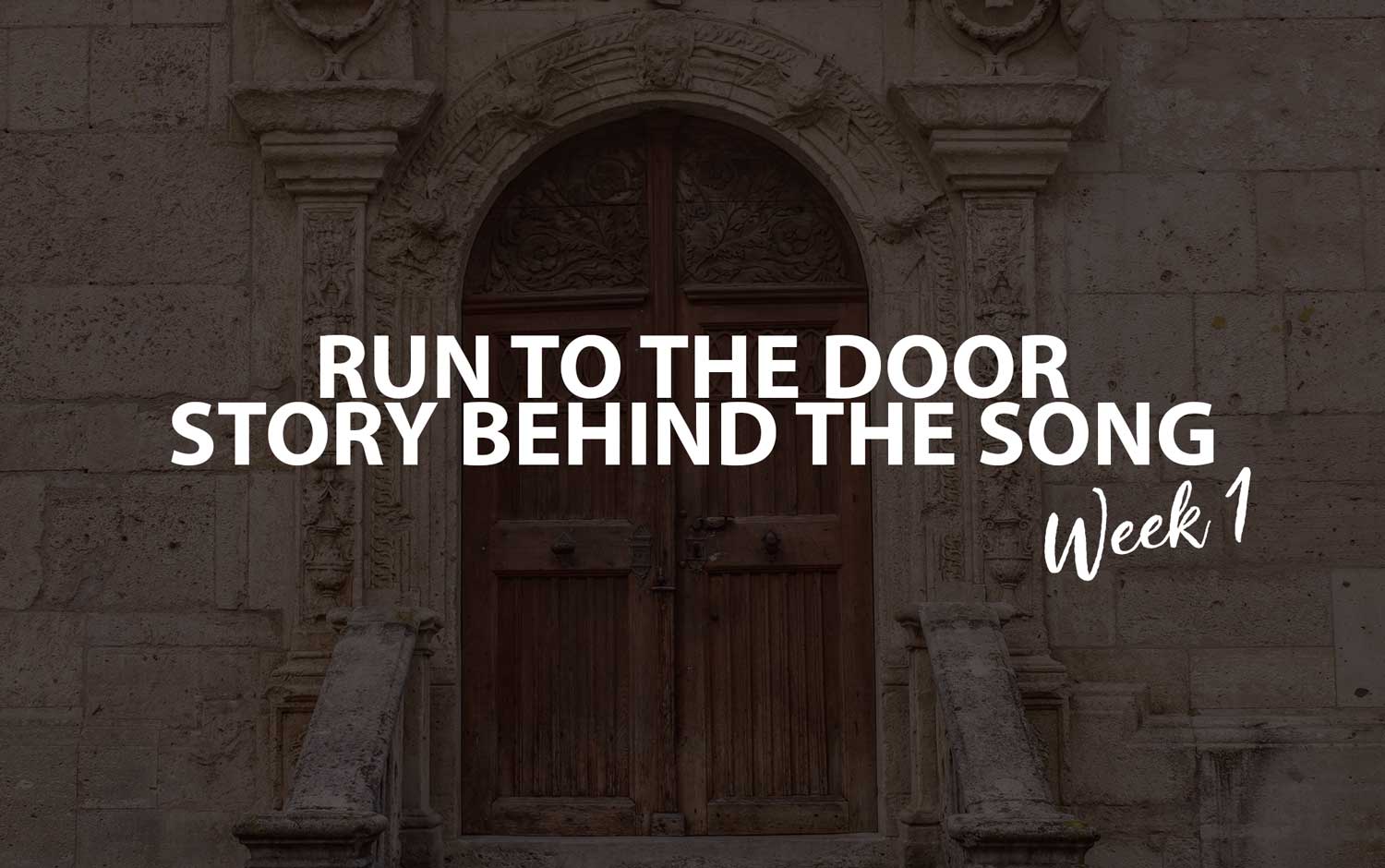 Behind The Song with Rodney Griffin 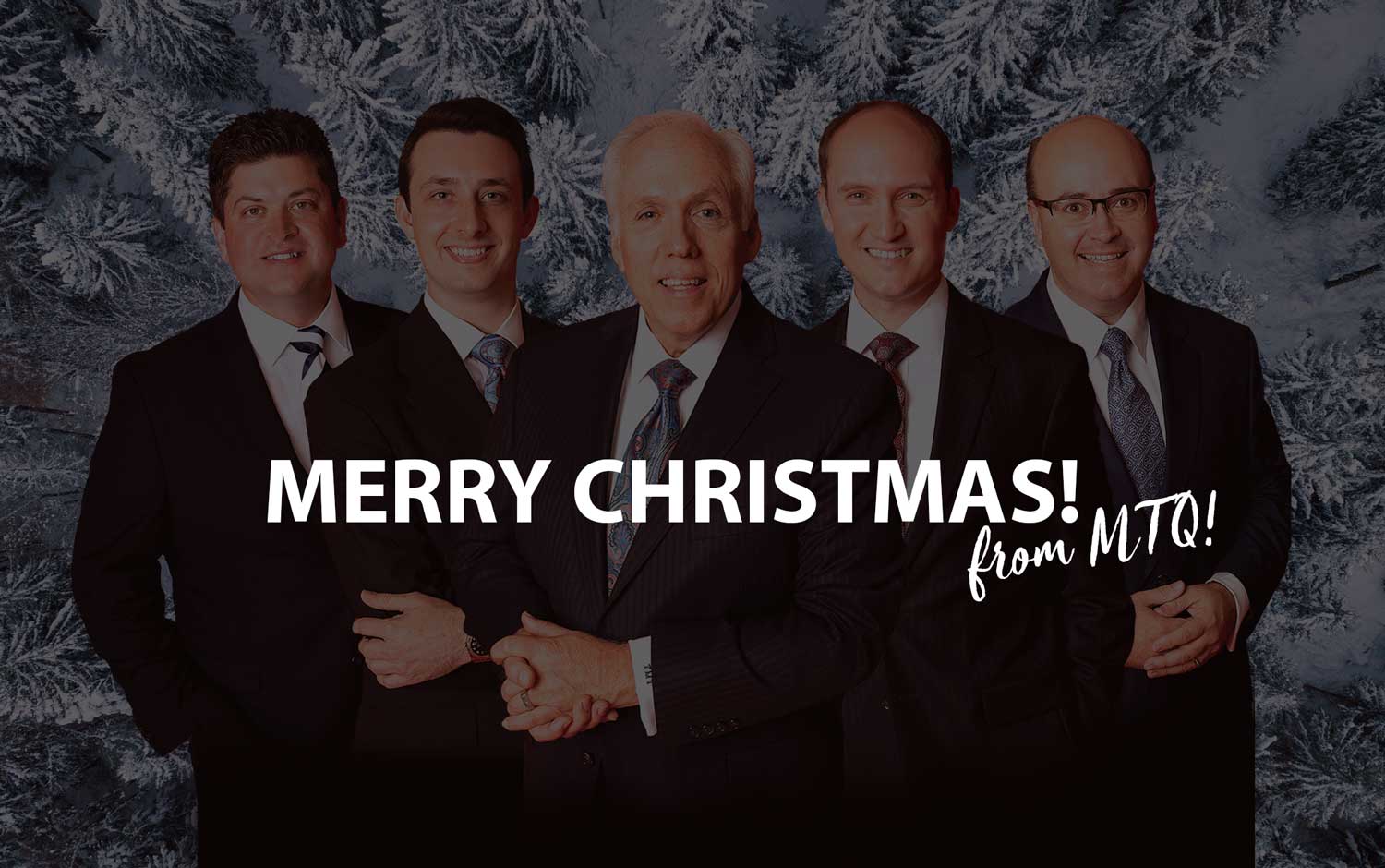